Go to Course Home
Pathologies of the Lymphatic System

Lymphoedema is a chronic (long-term) condition that causes swelling in the body’s tissues. It can affect any part of the body, but usually develops in the arms or legs. Other symptoms of lymphoedema can include an aching, heavy feeling in affected body parts and difficulty moving them. Another cause may be due to a congenital defect due to a lack of lymphatic vessels.

Cancer is a group of diseases involving abnormal cell growth with the potential to invade or spread to other parts of the body.[2][8] These contrast with benign tumours, which do not spread.[8] Possible signs and symptoms include a lump, abnormal bleeding, prolonged cough, unexplained weight loss, and a change in bowel movements.[1] While these symptoms may indicate cancer, they can also have other causes.[1] Over 100 types of cancers affect humans. (Wikipedia)

It is the uncontrolled division of cells and it can develop within any tissue in the body. When cells become cancerous, the body can often recognise them as abnormal and so destroy them. However, if the immune system does not recognise the cells as cancerous or is unable to destroy them the cancerous cells can replicate to form a mass. This mass is called a tumour and is more difficult for the body to destroy. This may appear in the lymphatic system as a lump in the arm pit or groin area.

Lymphoma is a cancer of the lymphatic system, which is part of the body’s germ-fighting network.

The lymphatic system includes the:

Lymphoma can affect all those areas as well as other organs throughout the body.

Many types of lymphoma exist. The main subtypes are:

Acquired Immunodeficiency Syndrome (AIDS) is caused by the HIV which is transmitted by bodily fluids. People with AIDS are very susceptible to infection.

Epstein-Barr virus (EBV), also known as human herpesvirus 4, is a member of the herpes virus family. It is one of the most common human viruses. EBV is found all over the world. Most people get infected with EBV at some point in their lives. EBV spreads most commonly through bodily fluids, primarily saliva. EBV can cause infectious mononucleosis, also called mono, and other illnesses.

Symptoms of EBV infection can include:

This is deemed to be common in the elderly although it will affect most people in their lives. Its classified according to the type of cell involved.

is a highly contagious disease of the lymphatic system which can develop after infection by the Epstein-Barr virus. Swollen nodes in the groin, under arm and neck are common symptoms as well as feeling generally unwell and feverish. 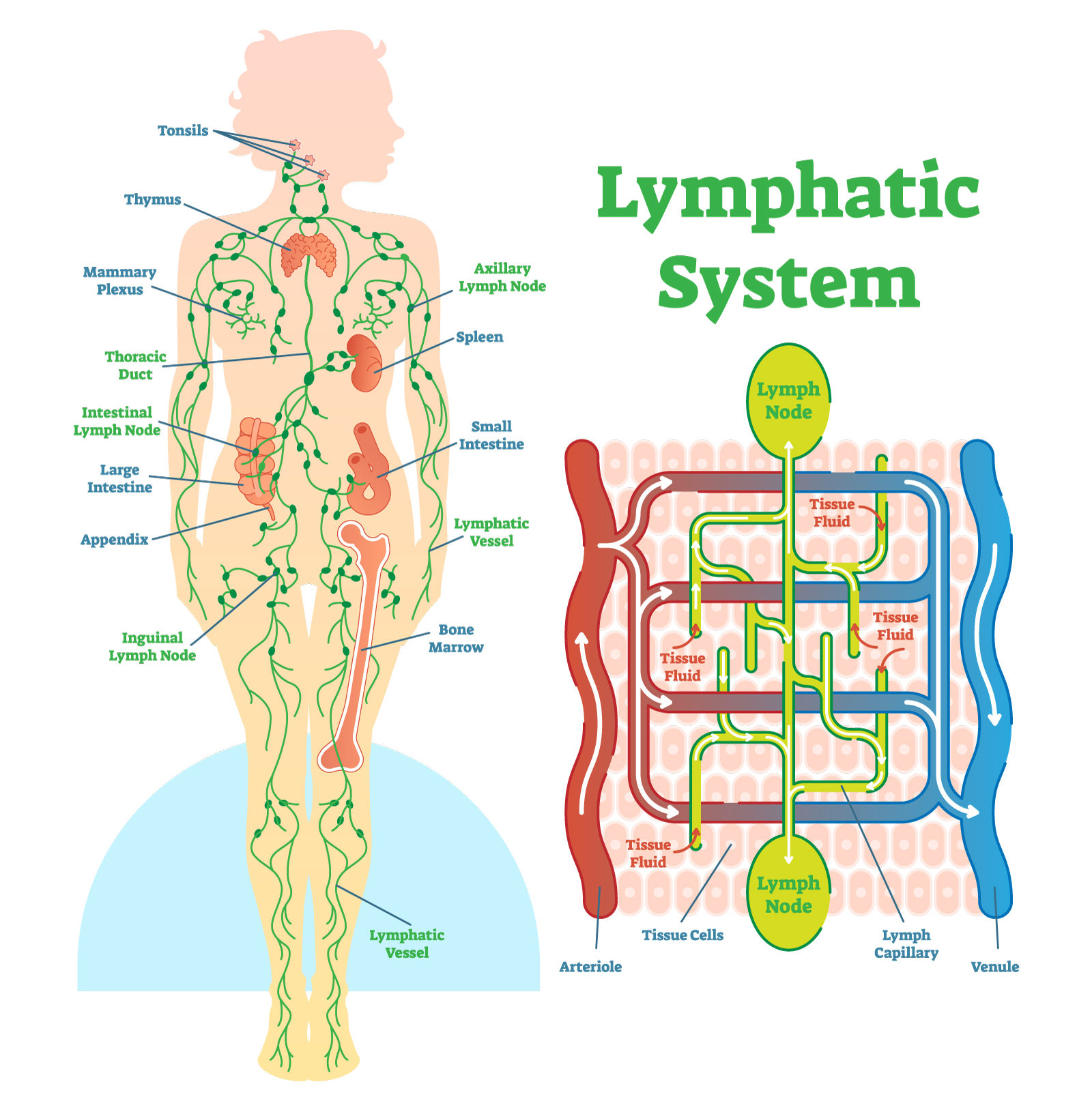